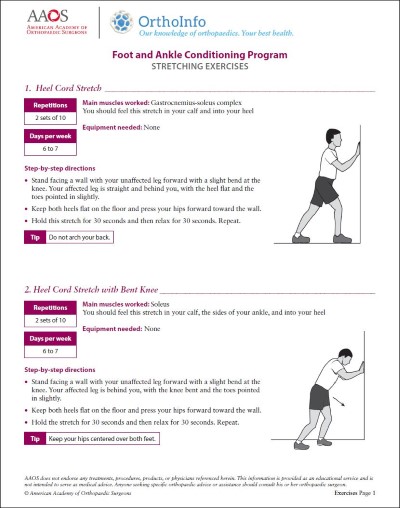 The simplest definition of turf toe is that it is a sprain of the main joint of the big toe. The injury happens when the toe is forcibly bent up into hyperextension, such as when pushing off into a sprint and having the toe get stuck flat on the ground.

Although often associated with American football, turf toe occurs in a wide range of sports and activities. The typical position of the foot when a turf toe injury occurs.

The big toe is made up of two joints. The largest of the two is the metatarsophalangeal joint (MTP), where the first long bone of the foot (metatarsal) meets the first bone of the toe (phalanx). In turf toe, the MTP joint is injured. The MTP joint is the large joint closest to the base of the big toe. Several structures work together to protect and stabilize the MTP joint.

The MTP joint is surrounded by important structures that hold it in place and prevent it from dislocating. Together these structures are referred to as the plantar complex.

Sprains, Strains and Other Soft-Tissue Injuries

The term turf toe refers to an injury of any soft tissue structure in the plantar complex, such as the plantar plate or a collateral ligament. These injuries can vary in severity — from stretching of the soft tissue to partial tearing, and even total dislocation of the MTP joint.

To help plan treatment for turf toe, doctors grade the injuries from 1 to 3 — mild to severe.

Turf toe can occur in any sport or activity when the forefoot is fixed on the ground, the heel is raised, and a force pushes the big toe into hyperextension.

Artificial surfaces tend to be harder and less shock absorbent than grass and do not give as much when forces are applied to them. In addition, the athletic shoes designed for artificial surfaces are softer and more flexible, providing the athlete with more agility, but much less stability in the forefoot. The force of a football tackle can hyperextend the MTP joint and cause turf toe.
Thinkstock © 2012

The RICE protocol is effective for most sports-related injuries when they first occur. RICE stands for:

In addition, over-the-counter anti-inflammatory medications, such as ibuprofen and naproxen, can help provide symptom relief.

Depending upon the severity of your injury, seek a doctor's care immediately or if your symptoms persist. Before your appointment, try to identify exactly what happened when the injury occurred. This information can help your doctor to diagnose your injury and plan your treatment.

During your appointment, your doctor will talk to you about your general health and your toe symptoms, and ask you to describe how you injured your toe.

During the physical examination of your foot, your doctor will check for swelling, bruising, and the range of motion of your MTP joint. Your doctor will bend your toe up, move it up and down, and side to side, looking for instability that might suggest a tear in the plantar complex. They may also perform the same range of motion tests on your healthy toe as a comparison.

Examining the range of motion in your toe may be painful. If needed, your doctor may inject the area with a numbing medicine prior to the range-of-motion tests. To determine which structures of the MTP joint are injured, your doctor will apply pressure around your toe, and move your toe in different directions.
Reproduced with permission from JF Sarwark, ed: Essentials of Musculoskeletal Care, ed 4. Rosemont, IL, American Academy of Orthopaedic Surgeons, 2010.

Other tests that your doctor may order to help confirm your diagnosis include: Most cases of turf toe are treated without surgery. Nonsurgical treatment is determined by the grade of the injury. Surgery is often not necessary for treating turf toe. However, if your symptoms persist or your level of athletic play is affected, surgery may be an option. Doctors most often recommend surgery for larger Grade 3 injuries, such as:

The surgical procedure will vary according to the injury. The aim of surgery is to repair the soft tissues and restore the MTP joint motion to preserve normal function.

A wide range of mild to moderate, but persistent symptoms — such as pain and joint stiffness — are the most common complications.

Potential long-term complications include lack of push-off strength, stiffness, bunion, and cocking up of the big toe.